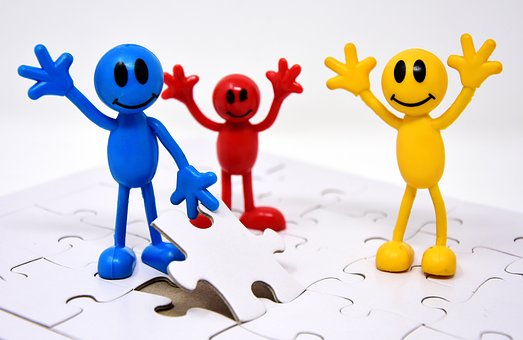 Everyone loves a puzzle game. Be it match-three, sliding puzzles, or brain teasers, there are dozens of ways to distract you from the daily grind. But with so many options out there, how do you go about choosing one game over another? What type of game should you be looking for? And once you’ve found one that looks good, how can you tell if it’s any good? Here’s our handy buying guide for puzzle games; we’ll look at the different types available and what they offer players, as well as helping you figure out whether a new title is worth investing your time in!​

What kind of player are you?​

The first step is to think about your current gaming preferences – what kind of player are you? Focus on the type of gameplay you enjoy rather than specific titles. If your favorite thing about a game is how it makes you think, consider puzzle games – if killing things and taking their loot is the best bit, you’ll probably prefer action-based post-apocalyptic wastelands!​

Many puzzle games have adventure elements tacked on; finding hidden routes in platformers like Fez (2012) can be as much a mental challenge as anything else. Similarly, some adventures make puzzles part of the experience – they might not be integral to solving problems but give players something extra to do when they’re stuck; The Longest Journey (1999) has an entire mini-game about converting binary numbers, for example. Even some early arcade games like Missile Command (1980) include simple patterns to memorize and repeat, giving them a puzzling element alongside the action.​

What kind of problem?​

Puzzle games can focus on any field you can think of; they might test your mind while playing with words in anagrams or word searches, while others encourage patience while thinking ahead – either through strategy or planning. On the other hand, some are story-based with little gameplay barrier between you and the end credits – Dear Esther (2012) has no fail state whatsoever. If you’re not sure what to try first, then it’s best to find out what genres appeal most to you before browsing a list of recommendations.​

What price are you playing to?​ 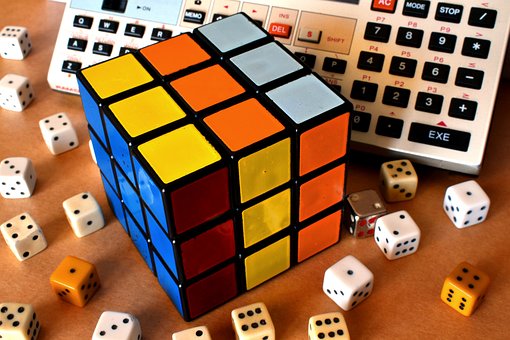 It’s also worth considering the cost of new games before purchasing. Some adventure puzzles have been re-released as low-budget titles by companies like Digital Leisure; for example – Machinarium (2009) is a fun point-and-click puzzler but costs under £ 10-second hand. On the other hand, some more complicated experiences will require a sizable investment in either time or money – Braid (2008) costs around £8 new and can take up to ten hours to complete! If you want a quick blast over lunchtime, you’d best look at cheap amusements like Tetris (1984), whereas something like Portal 2 (2011) might be worth the effort of saving up for.​

How complicated does it have to be?​

Some puzzle games are designed with simplicity in mind – Popcap’sPeggle (2007) is a prime example, providing players with all sorts of arcade-style puzzles to solve using only the mouse. However, others are known for being difficult even though they’re presented simply; take Monkey Island 2: LeChuck’s Revenge (1991), which has some fiendishly designed point-and-click mazes that will test your grey matter almost as much as Zork Nemesis (1994). If you’re not really one for complex problems, then consider straightforward adventures like Samorost 3 (2015) or anything by Lucasarts first.​

This s a dedicated video game news site that aims to deliver up-to-date coverage on the best games out there. We’ve got an incredible team of writers that provide gamers with daily news updates, reviews, original articles, and more. See author’s posts.